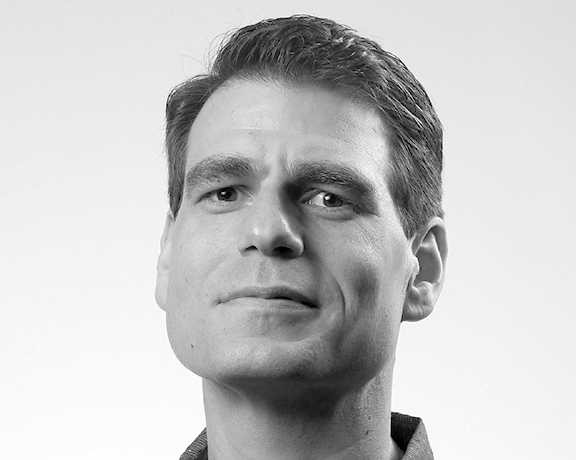 My research focuses on better understanding the underlying cause of chronic hypoglycemia in individuals with diabetes. Following the detection of severe hypoglycemia (low blood sugar) by the central nervous system (CNS), a series of physiological responses are triggered which return blood glucose to normal levels.

My laboratory currently has several funded research projects, which seek to better understand how adaptations in the CNS lead to the development of HAAF. These include clinical research studies, as well as those conducted in animal models. The overarching focus of this research is to investigate the possibility that HAAF may be attributable to disruption of normal function is a specific type of brain cell called glial cells. Glial cells are traditionally thought of supportive cells in the brain, and were thought to exist only to help neurons function correctly. Recent finding in our laboratory, as well as others, have shown that glia are capable of signaling in response to low glucose levels in the brain, and that alterations in glial metabolism are associated with the development of HAAF in humans and animal models. We currently employ a variety of cutting edge techniques directed at better understanding the mechanisms which underlie the development of HAAF. These include magnetic resonance spectroscopy (MRS), live cell calcium imaging, in vivo hormonal assays, and transgenic manipulations. Our ultimate goal is to translate our basic research findings into practical interventions which can be utilized in diabetic individuals to reduce the burden of hypoglycemia complications, and therefore improve patient outcomes.