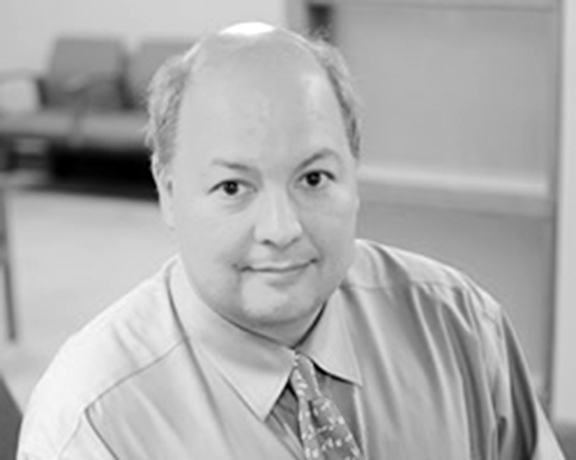 Below are some of the funded projects in Dr. Keller’s laboratory which are focused on aging, oxidative stress, proteasome, and Alzheimer’s disease research. In addition to these projects, Dr. Keller is working on 2 new major research efforts. First, Dr. Keller is working on understanding the ability of a high fat diet to modulate brain function and brain pathology during aging. These efforts are a part of a multi-group effort at the PBRC and will result in the submission of a Program Project Grant proposal in early 2009. Secondly, Dr. Keller has worked with others at PBRC to establish the Institute for Dementia Research & Prevention. This institute will include a longitudinal study of aging and dementia in individuals in Louisiana aged 60 and over, as well as include a platform for the identification of therapeutics for the prevention of dementia. Those interested in learning more on any of these research efforts, or wanting to participate in these research efforts, are encouraged to contact the IDRP at (225) 763-2973 or dementia@pbrc.edu Dr. Keller for more details.

NIH/NIA 1RO1 AG025771 (Keller-Principal Investigator)
“Dietary restriction, aging and the proteasome”
This project quantified the changes in proteasome function in non-CNS tissues (immune, skeletal, hepatic, cardiovascular systems) that occur in response to aging and dietary restriction. Additionally, this grant will examine the effects of proteasome inhibition on non-CNS cells, and determine which features of aging are mediated by proteasome inhibition. These studies also explore the relationship between protein synthesis and protein degradation in non-CNS systems.