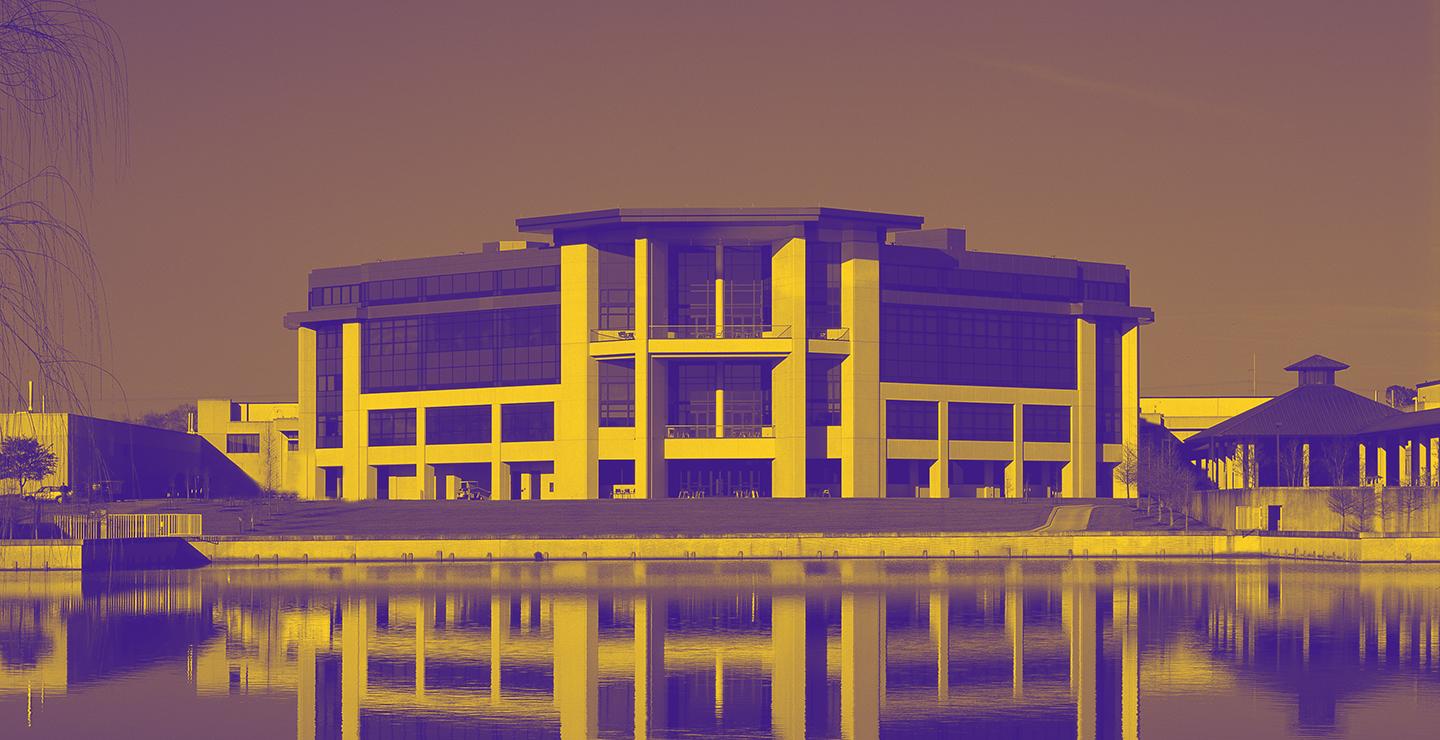 When the Pennington Biomedical Research Center opened its doors in 1988, the original mission statement was brilliantly simple: to improve the quality and length of life by studies of the effect of nutrition and other lifestyle factors on health and life span.

Since its founding, Pennington Biomedical has led the scientific community in achieving breakthrough research in nutrition, obesity and diabetes. For nearly twenty-five years, our scientists have helped to achieve and surpass Doc Pennington's mission by uncovering groundbreaking science in how diet, exercise and lifestyle affect the human body.

Click on a era below to explore significant historical details and events of Pennington Biomedical.