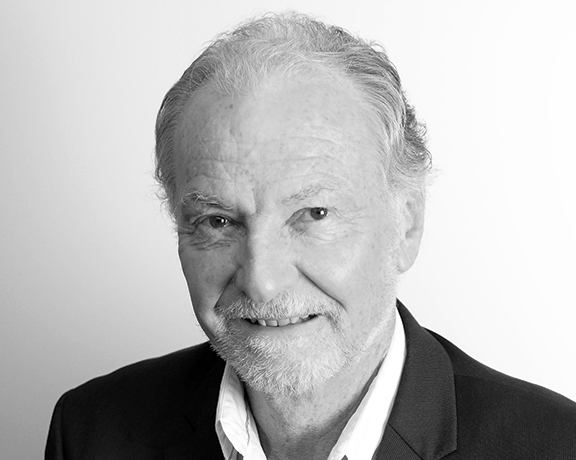 Dr. Ravussin is a world expert in the conduct of translational research in obesity and type 2 diabetes. Over his more than 35 year career, he has conducted numerous clinical investigations on measures of energy expenditure, body composition, carbohydrate metabolism and biomarkers of aging in health and disease states. More specifically over the past 20 years he has established a wet lab studying skeletal muscle and adipose tissue cross talks and the relationship of these two tissues on inflammation, nutrient partitioning and insulin sensitivity. He has published more than 450 peer reviewed manuscripts in the field of obesity, type 2 diabetes and aging. He has mentored more than 60 postdoctoral fellows. Over the past 15 years he has conducted translational research on the impact of caloric restriction on biomarkers of aging, looked at the impact of weight loss and weight gain (overfeeding) in the cross talk between adipose and skeletal muscle and has conducted randomized clinical trial on the impact of dietary, activity, surgical and pharmacological interventions on insulin sensitivity.

A. Ravussin was the first one to put together the methods of the hyperinsulimic euglycemic clamp and indirect calorimetry to quantify the fate of glucose disposal into glucose oxidation vs. non-oxidative glucose disposal rates.

B. Early in his career, Ravussin was involved in the building of the first human respiratory chamber in Lausanne, Switzerland. After building the first North America such chamber at NIDDK in Phoenix, he established for the first time the percentages of total daily energy expenditure accounted for by sleeping metabolic rate, the energy cost of arousal, the thermic effect of food and the energy spent in spontaneous physical activity. Then in combination with the doubly labeled water, he was able to quantify the energy cost (and level) of voluntary physical activity. More importantly, he identified the major physiological and genetic determinants of energy metabolism in humans.

C. In the early 2000s, Ravussin undertook a series of experiments to investigate the cross-talk between adipose tissue and skeletal muscle as determinants of insulin sensitivity in response to caloric restriction, overfeeding and physical activity on these factors.

D. Over the past 10 years, Ravussin became involved in a series of studies on the role of energy metabolism on aging and the impact of caloric restriction on metabolism and oxidative stress on biomarkers of aging