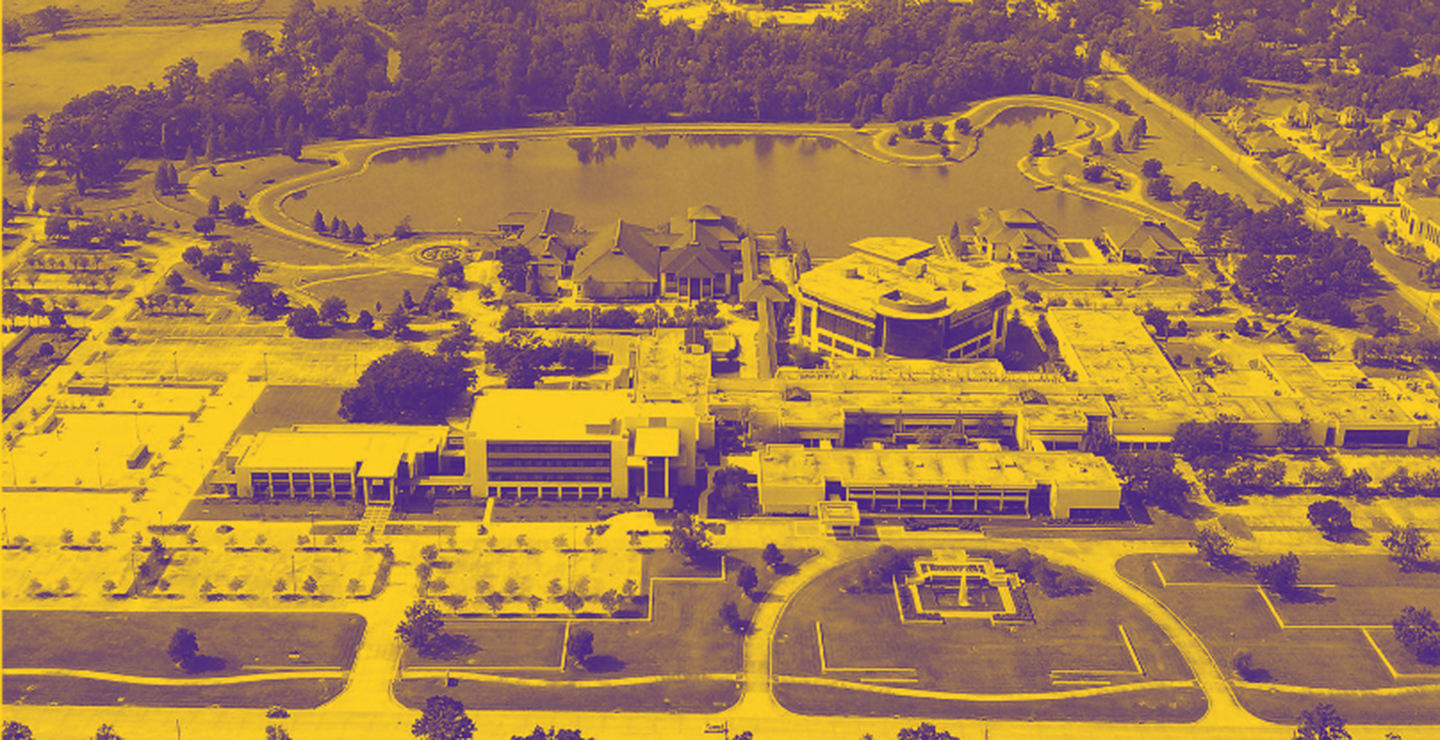 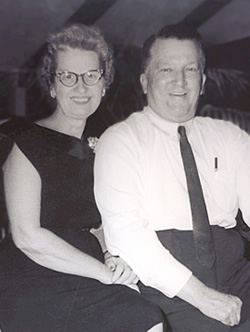 In 1980, C.B. “Doc” Pennington and his wife Irene Wells Pennington bestowed on LSU a $125 million gift to create "the biggest and best nutrition research center in the country."

Today, Pennington Biomedical is one of the foremost academic nutritional research institutions in the world.  Doc and Mrs. Irene’s generosity has enabled scientific discoveries that have changed the way America eats, exercises and ages; and has advanced treatments for diseases from diabetes and dementia to obesity.

A little more about Doc…

Claude Bernard “Doc” Pennington was born in Chunky, MS at the turn of the 20th century. He developed a passion for the oil industry as a boy when his family moved to Elton, LA near the site of the state’s first oil strike. His father ran a pharmacy and an eye and ear clinic there and though Doc made efforts to follow in his footsteps, his heart was in Louisiana’s oil fields.

During summer breaks from college he worked as a roughneck on oil wells. He went on to buy and sell gas leases for Shell, Texaco and other major oil companies before venturing off to start his own oil business. He found great success and became known as one of the country’s greatest wildcatters.

In 1980, Doc and his wife Irene bestowed on Louisiana State University a $125 million gift to create "the biggest and best nutrition research center in the country." Doc cited his travels to underdeveloped nations and witness of malnourished children as reason to focus on nutrition.
Doc passed away in 1997 at the age of 97. Today, his generosity and vision lives on. Pennington Biomedical Research Center is known the world over for its contributions to scientific research in the fields of nutrition and chronic disease.