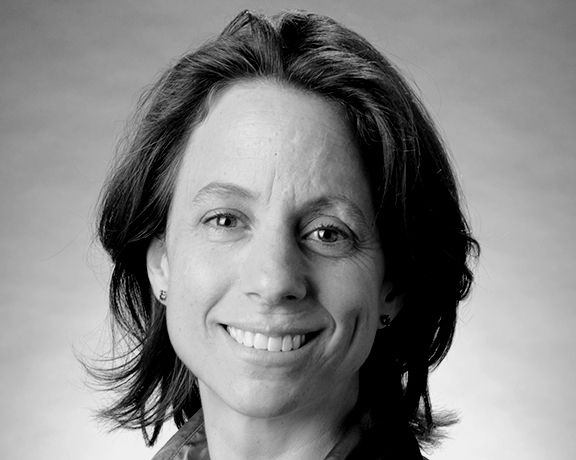 Listed below are some of the funded projects in Dr Bruce-Keller’s laboratory which are focused on brain inflammation in HIV and Alzheimer’s disease. In addition to these ongoing projects Dr Bruce-Keller is working on several new major research efforts. First, a project is underway to understand how diets high in fats and calories can detrimentally affect the brain, with a special emphasis on aging and age-related dementia. These efforts are a part of a multi-group effort at the PBRC and are the core of Program Project Grant proposal under development. Secondly, Dr. Bruce-Keller is working to understand how cognitive processes become impaired in setting of HIV infection, with specific emphases on opiate-based drugs and side effects of anti-retroviral therapies. Finally, Dr Bruce-Keller is working with others at the PBRC to establish an Institute for Dementia Research. This institute will include a longitudinal study of aging and dementia in individuals in Louisiana aged 60 and over, as well as include a platform for the identification of therapeutics for the prevention of dementia. Those interested in learning more on any of these research efforts, or wanting to participate in these research efforts, are encouraged to contact Dr Bruce-Keller for more details.

1RO1 NS046267 "Tat, NADPH oxidase, and HIV Dementia"
Principal Investigator: Annadora J. Bruce-Keller
The objectives of this proposal are to determine the extent to which HIV-related brain inflammation and neuronal injury in cell culture and animal models is caused by NADPH oxidase activation in brain glial cells.

PO1 DA19398 "Opiate drug abuse and CNS vulnerability to HIV"
Principal Investigator: Kurt F. Hauser
NIH/NIDA 8/01/05 - 07/31/10, 30 % effort (PI, Project 3)
“Synergistic Activation of Microglia by Opioids and HIV Virotoxins”
The objectives of this PPG are to understand the cell-type specific mechanisms whereby opiate drugs with abuse liability exacerbate the development and progression of NeuroAIDS in animal and cell culture models. PROJ 3 (“Synergistic activation of microglia by opiods and HIV virotoxins”) is focused on delineating the role of opiate-based microglial activation in the toxic effects of HIV virotoxins.

PO1 AG05119-18 "Oxidative stress in Alzheimer’s disease (AD)”
Principal Investigator: William R. Markesbery
NIH/NIA 04/1/08 - 03/31/13, 20% effort (PI, Project 4)
“Aß and NADPH Oxidase in MCI and AD”
AD brain is characterized by deposits of Aß peptide, which may participate in the progression of dementia. The objectives of this PPG are to understand the mechanisms of Aß pathology in cultured cells, in transgenic AD mice, and in human AD patients. PROJ 4 (“Aß and NADPH Oxidase in MCI and AD”) is focused on delineating the role of NADPH oxidase in mediating increases in neuronal dysfunction in response to Aß via increases in oxidative stress.