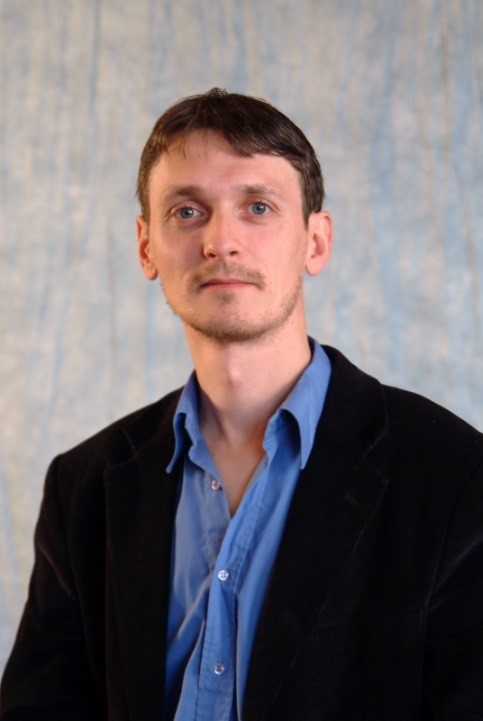 Baton Rouge, Louisiana -- A National Institutes of Health grant will help LSU Pennington Biomedical Research Center take the next step to better understanding how to prevent the kidney damage and failure caused by type 2 diabetes.

"Kidney disease is a major complication of obesity and type 2 diabetes," Dr. Stadler said. "Our projects focus on discovering the mechanisms that lead to the death of proximal tubular epithelial cells."

"Our hope is that by understanding these mechanisms, future interventions can be designed not only to treat but to prevent tubular cell injury and kidney failure," Dr. Stadler said.

Diabetes is the leading cause of chronic and end-stage kidney disease, according to a 2016 article published in JAMA. An estimated 26 percent of U.S. adults with diabetes, or roughly 8.2 million people, have some form of kidney disease.

Kidney damage begins long before the symptoms manifest. If the damage continues, a person's kidneys can fail, according to the National Institutes of Health. The treatment for kidney failure is dialysis or a kidney transplant. More than half of diabetics with kidney failure have type 2 diabetes.

Although type 2 diabetes most frequently occurs in people over 40, increasing numbers of children, teens and young adults are developing the disease.

The Mitochondrial Overload and Proximal Tubular Cell Atrophy study is supported by the National Institute of Diabetes and Digestive and Kidney Diseases grant 1R01DK115749.