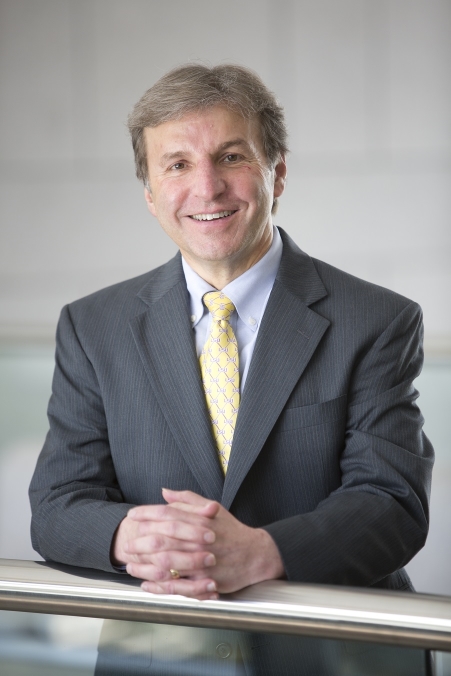 From the press release issued today by the American Diabetes Association: “I am excited to join the Association in this notable role that can make a difference in the lives of the millions of people with diabetes and prediabetes—here in the U.S. and around the world,” said Cefalu. “Diabetes remains one of the world’s major chronic disease threats, and the Association has an incredible human responsibility to change the trajectory of the disease. As a Louisianian and a physician, I’ve seen diabetes impact my state firsthand. This new role is a tremendous opportunity for me to continue to significantly influence health, mortality and quality of life for so many, and I look forward to the challenges.” Read the full ADA release here: http://www.diabetes.org/newsroom/press-releases/2017/renowned-physician-educator-and-researcher-william-t-cefalu-md-named-csmo-of-the-ada.html